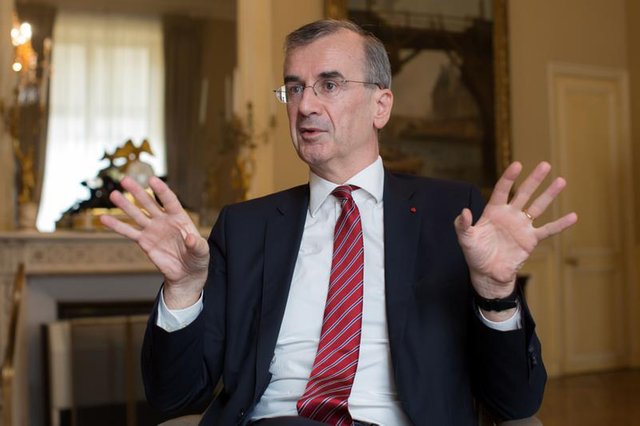 The Bank of France is officially initiating testing of digital currency for interbank settlements. The regulator invites to participate in the project.

According to the document published on 30 March, the Central Bank of France calls to apply for participation in the pilot project of digital euro in order to explore CBDC’s potential for clearing and tokenized financial assets. Earlier, the Bank of France proposed to create a blockchain-based settlement system in Europe, however, this CBDC pilot testing program, as stated, does not claim to be a universal solution.

The Central Bank of France will select no more than 10 applications sent by groups or individuals, while the main criterion is to be innovative in nature. According to the rules, applications can be submitted by representatives of the countries of the European Union or the states party to the agreement on the European Economic Area. Applications will be accepted until May 15, 2020, and the list of participants will be announced on July 10.

The bank’s experiment has three objectives, which are modeling interbank settlements based on CBDC, identifying their advantages and analyzing potential risks. As the Bank of France mentions, other possible ways to use digital CBDC are payments to other central banks and payments for digital assets.

The bank emphasized that it did not plan to create new currency within this experiment with CBDC. At the end of each reporting day, tokens will be destroyed in an amount equivalent to transactions in euros.

The Bank of France first announced its CBDC pilot project in December 2019. Earlier, the Bank of France noted that the blockchain technology may help to more efficiently carry out financial and payment transactions, including cross-currency settlements.