Australian University To Offer Blockchain Courses After Partnering with Ripple 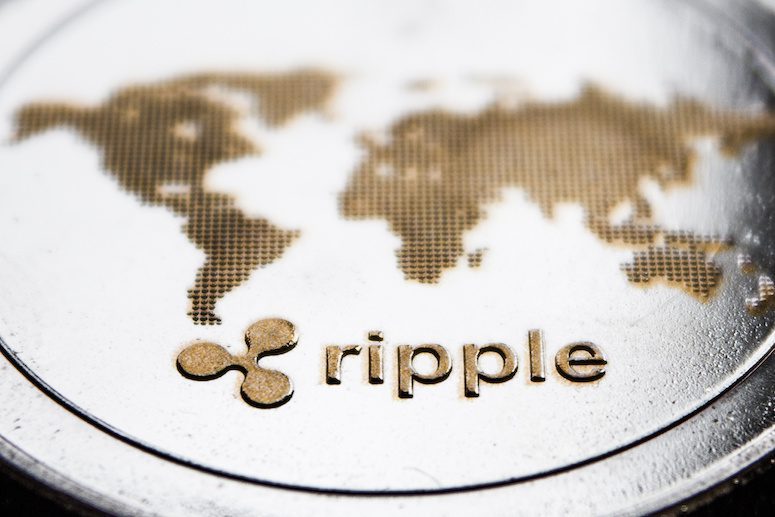 Ripple has decided to partner with the Australian National University (ANU) in order to start offering new blockchain-related courses. This is part of the Master program that will be showing how blockchain technology is impacting the legal industry.

As reported by Ripple, these courses are also related to Ripple’s Blockchain Research Initiative (UBRI). The main goal behind it is to work with educational institutions and see which is the impact of distributed ledger technology around the world.

Legal processes are known for being tedious, long and sometimes lengthy or complicated. This is why the university is analysing whether blockchain technology and digital assets could make the entire process easier and faster. One of the topics is going to be related to smart contracts and how they could automatize many of the processes in the market.

According to Scott Chamberlain, there are many things that would be done using DLT. Moreover, he considers that there are several simple processes that can already be done using blockchain technology. Two of these processes is related to identity confirmation and interactions between parties.

About this, Mr. Chamberlain said:

“What are the legal things that the law recognizes existing? What’s the relationship between people and things? And there’s a dispute resolution at the heart of it. When you look at the blockchain smart contract space, there’s projects doing all of those things.”

Ripple has already provided funds to some of the initiatives that are being developed by this university. For example, the “Lex Automagica” platform has received $1 million in funding from Ripple. With this platform, it may be possible to solve some issues without having to engage the middlemen and gatekeepers in the entire process.

While many consider that blockchain technology could affect the way in which lawyers work, Chamberlain considers that there will always be cases and situations that would demand high level of expertise.

Ripple is trying to gather a larger part of the market all over the world. There are several initiatives that are being promoted by Ripple. The company wants to make international payments faster and cheaper but they are also working so as to promote the usage of blockchain technology and cryptocurrencies. Currently, XRP is the third-largest virtual currency in the market after Bitcoin (BTC) and Ethereum (ETH) with a price per coin of $0.173.